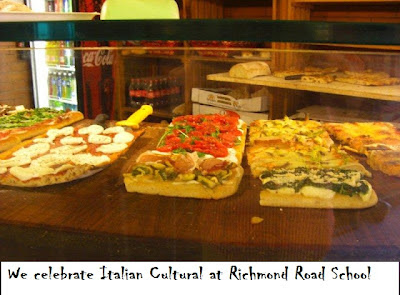 To commemorate the event today we have decided to organise an Italian Celebration Day in Ruma 2 at Richmond Road School in Ponsonby with a pizza, Italian songs and words.


Early in the morning the teacher, Miss Nina, has set up the table for the class, so as soon as the bell rang we have started our adventure. First of all, we have sung a classic Italian lyric:

...and then, after talking about the pizza and the ingredients (in Italian and in English) we have all taken turns rolling the dough....


....then we have waited for the pizza setting the plates on the tables and making funny jokes !!!

...and finally, when all the pizza was gone, I have taken a photo of all the class!
....some of the girls have made pictures for me! 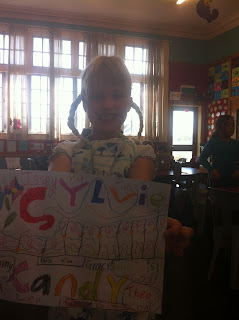 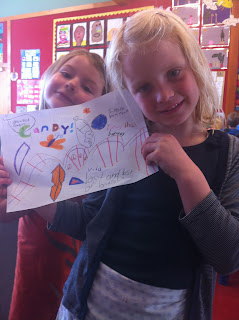 Believe me the children had lots of fun!

Posted by Simona Albanese at 8:07 PM No comments:

The beautiful and crazy Capri


Capri, the famous island of the stars and the rich people during the '60, is a beautiful and interesting place to visit with friends or family. 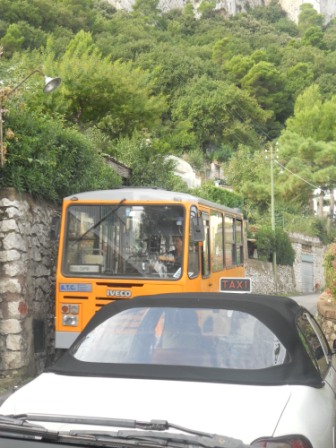 the island with lots of traffic, beautiful sites and much more... 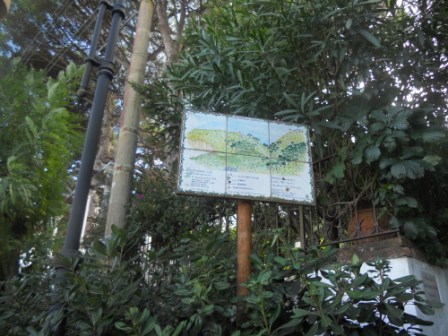 a narrower street for pedestrian ... 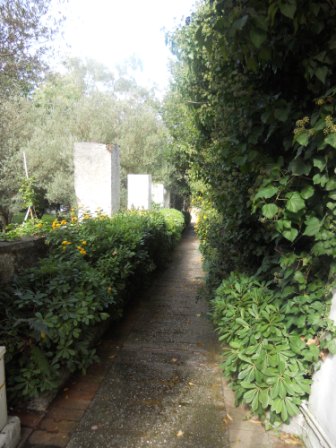 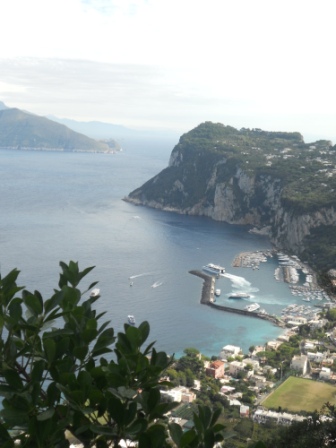 
Posted by Simona Albanese at 2:42 PM No comments:


Matera is one of those places you can't miss! 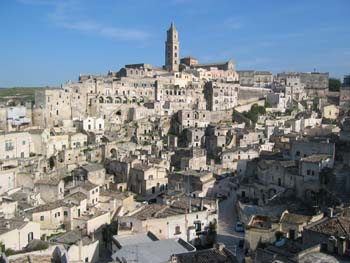 Listed by Unesco as a World Heritage site in 1993, Sassi has been defined as:

"This is the most outstanding and intact example of a troglodyte settlement in the Mediterranean region, perfectly adapted to its terrain and ecosystem. The first inhabited zone dates from the Palaeolithic period, while later settlements illustrate a number of significant stages in human history"

Hence the Sassi represent, first of all, the most outstanding example of urban settlement dug into the rock as they witness, in a continuous way, "the art of living in a cave" from the Paleolithic to the present day.

Starting in the 8th century, more and more Benedictine and Byzantine communities of monks settled both in the Sassi and on the nearby rocky highland of the Murge where they used existing caves or carved new ones in order to transform them in churches. 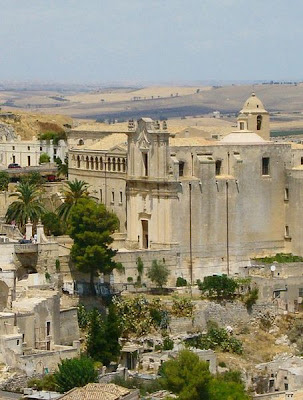 These monastic settlements have been active through all the Middle Ages till the beginning of the Renaissance and, in some cases, they have attained a high level of iconographic and architectural evolution.

Between the Sassi and the Park of the rupestrian churches, one can count 155 stone churches, with some of them being nothing but hermitages, and others being lauras or coenobia built over several levels.

Starting in the ‘50s, Matera has also been used as a natural set for popular movies like Mel Gibson’s "The Passion of Christ" and many others.

If you’re planning a trip to Italy and you’re prepared to travel to somewhere a little way off the beaten track, include the town of Matera and its magnificent Sassi. But be warned, to get the most from this archaeological treasure, make sure you take your walking shoes with you!

Posted by Simona Albanese at 2:40 PM No comments: