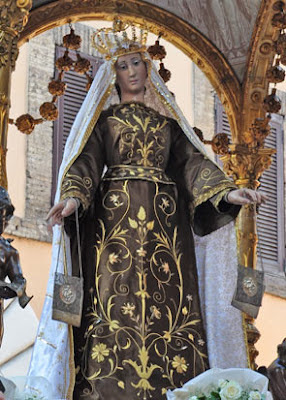 Learn while having fun!  Italian for kids is based on incorporating simple phrases, numbers, colours, games and craft as integral elements of the language learning process.  The children not only benefit in the area of language but also in their academics, social skills, thinking and confidence. (minimum 5 students – max 10)

Something about the teacher: Simona Albanese is Lorenzo’s mum in Ruma 2. She is a native of Rome, Italy. In the last fifteen years Simona has worked between Italy, New Zealand and Australia as lecturer, curator and public speaker. She loves to share with others, as much as she does with her family and children, her passion for language and culture.

For info or to enrol contact Simona at:
simona@italianculturalexperience.com
Posted by Simona Albanese at 7:07 PM No comments: