Caravaggio even in the Galleria Corsini

The Galleria Corsini is located on Via della Lungara, not far from Porta Settimiana. It was built for Cardinal Domenico Riario between 1510 and 1512. It was rebuilt between 1732 and 1736 by Ferdinando Fuga, who planned the facade to be viewed by an angle, being the Via della Lungara a very narrow street.


The collection of the Galleria Corsini was formed during the XVIII century, although composed from various sources mostly originating from the Corsini family.
In 1883 the palace was sold to the Italian State with its collection, which thus formed the basis of the National Gallery of Ancient Art. 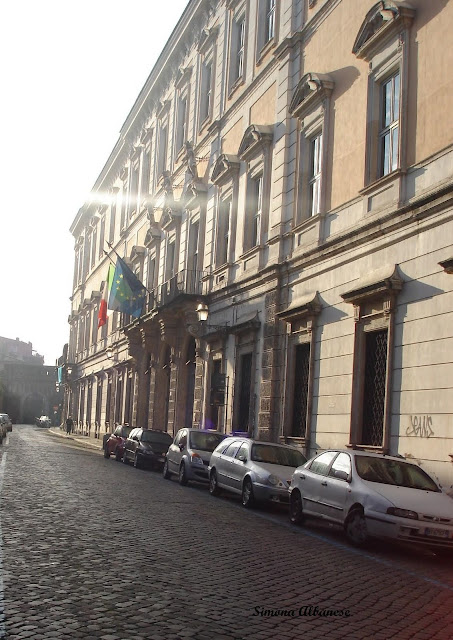 Madonna with Child by Orazio Gentileschi 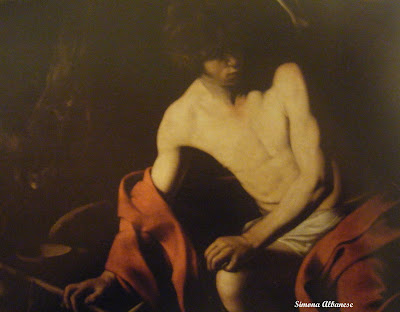